Join us at our next event.

Stay informed on the latest developments.

Learn more about the planned garden and how you can get involved. 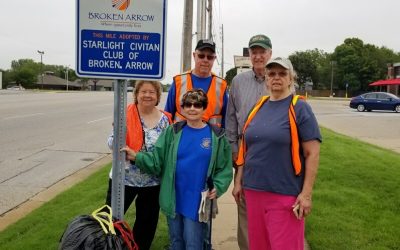 Cool weather is here!  Time to gather your family, group or co-workers, choose a mile and clean up liter in Broken Arrow.  Your Adopt-A-Mile sign shows everyone that you care about our city!     Star Civitans Sharon Conley, Ed Carlton, Dale and Linda... 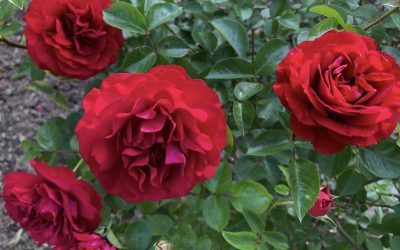 September Featured Rose: Bordeaux Bordeaux is an Heirloom Rose, a hardy scrub floribunda loved for its light fragrance and amazing     3 1/2 - 4” red wine blossoms. The picture is from the garden of Sammy Stevens, Rose Committee secretary and member of Tulsa Rose... 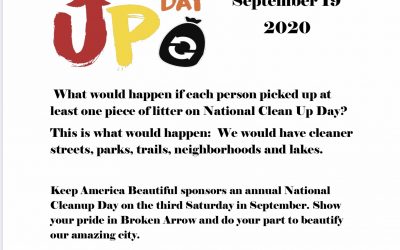 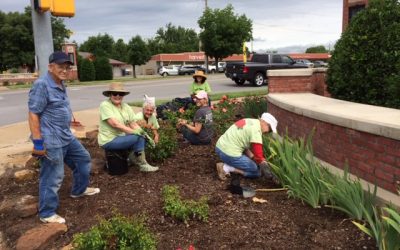 Bring Back the Roses Our Story

A Broken Arrow Rose Story: A tale of two groups of visionaries…Bring Back the Roses and the Downtown Advisory Board Broken Arrow, like many small towns, over time suffered a decline of it’s downtown area, becoming just another “bedroom community” in a metropolitan... 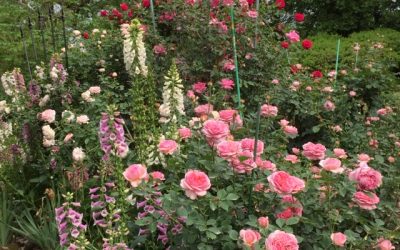 What unusually cool weather we’re having this month!  We normally are discussing how to take care of roses during drought conditions. But, instead, we started with a lot of rain and cooler temperatures. Though the break in heat may not last, it’s still important to...